Multilingual schedule of boats, see availabilities, even reserve your tickets. Please keep in mind that most of the schedules are announced during Fefruary and afterwards, hence it is advised to revisit it for the the most updated information.

Check in real time where is your boat located.

Very useful tool from Skype that allows you to make international calls to landline/mobile phones at low skype rates from your mobile even if you do not have access to Wifi, perfect for when you’re on the move.

Watch for free more than 600 live TV channels including all UK's television stations, application for IOS & Android to download also.

Are you planning to visit Ios Island too? 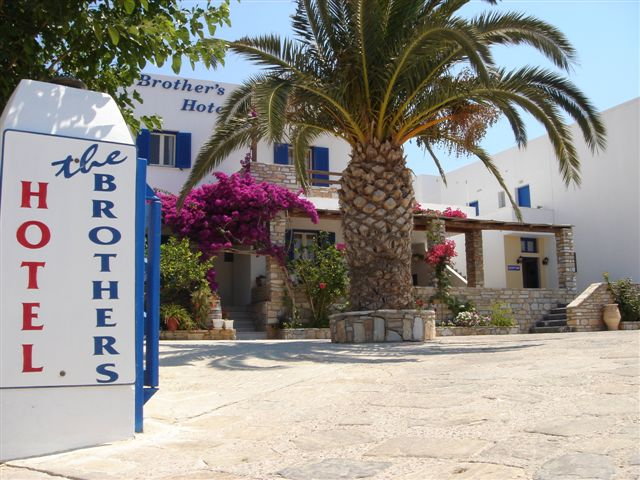