Margo Studios is situated in a convenient location in Naxos town with most of the main attractions at a walking distance. It’s just a few steps away from the Venetian Castle, archaeological museum, old market and the closest beach. Right next, there are supermarkets, newsagent, bakeries, motorbike rentals and the bus stop with connection to all beaches and villages of the island. Town center with all restaurants, cafeterias, bars and shops are just 5 minutes walking.

Naxos Town is the best & most popular resort on the island

The capital town of the island, Chora (pronounced Hora) is closely linked to the Greek Mythology, to legends, pirates, historical events and creativity. It is the physical port of island and concentrates all the characteristic Cycladic elements, unfolds before your eyes, willing to let you stroll around it and discover its hidden beauties.

Nowdays, Chora supplies all modern facilities as well as plenty of services, while it has a rich market, many entertainment options, restaurants and taverns, cafeterias, bars and clubs and is ideal to go for walking, not only in the small alleys with the snow-white houses, but also on the coastal road, which bustles with life.

Portara – Temple of Apollo: The Portara is the entrance to an unfinished temple that faces directly toward Delos, Apollo’s birthplace. For this reason most scholars believe it was dedicated to Apollo, but some think it was built in honor of Dionysus, who was worshipped on Naxos Island. It sures magnetizes the dekko of the visistor, filling him with questions. It is the trademark of the island and Naxians are very proud and ecstasiazed with this monument.

Grotta: The beach north of Chora took its name after the caves that exist under the steepy hills. Right next to Grotta is the square of the Orthodox Metropolitan Cathedral and the Metropolis Site Museum which displays an important collection of finds of ancient Naxos (1300-1100 B.C.)

Old Town and the Venetian Kastro: The Venetian Kastro (Castle) is situated in the centre of and at the summit of the capital of the island of Naxos. Over the centuries it has undergone many changes but it still contains many examples of the architectural styles, which were prevalent during its development. The oldest building in the Kastro is a church dedicated to the Virgin Theoskepasti, the only Orthodox Church in the area, and it dates from the ninth century. The Commercial School, which the Jesuit Fathers founded when they came to Naxos in 1670, existed until 1929. The many students who passed through its doors included Nikos Kazantzakis, the Cretan writer. Today this building houses the Archaelogical Museum and the Archives of Naxos. Nearby is the Convent of the Sisters of the Ursuline Order and the Greek-French school, which the nuns ran from 1670 up until 1976. In the southeastern corner of the Kastro is the Monastery of the Capuchin monks, whose chuerc is dedicated to St. Anthony of Padua, and which was inhabited from 1670 to 1956. The Cultural Centre of the Roman Catholic Cathedral occupies the hall of the Ursuline Convent. It is here that, over the last ten years, numerous exibitions, theatrical performances, symposia and conferences have taken place. The hall is also home to a library for the foreign residents of the island. The area consists also the Roman Catholic Cathedral, built at the beginning of the 13th century and the Chappel of the Immaculate Conception with a sanctuary that is a rare example of Gothic architecture in Greece.
Source: article of Father Emmanuel Remoundos (minister of Catholic Community of Naxos)

Apart from all the places to visit, there are various water sports offered at the beaches. Three are the major beaches of the town, Agios Georgios, Grotta and Vinzi. If you like fishing, you will find you’re not the only one here. Visit the open air cinema and watch a movie under the beautiful starlit sky. Enjoy the distinctive nature of Naxos on horseback. Gallop at the wonderfull endless beaches, swim with the horse in the Mediterranean, ride in the full moon or trial for days in the untouched nature of Naxos. Naxos is also a heaven for diving, underwater activity, scuba diving, and snorkelling. It is also a good idea to try and get on a daytrip to one of the neighboring islands. A boat trip to Delos is definitely a must for people interested in history and archaeology since it is covered with ancient ruins.

Nightlife of Naxos is really promising, there are a whole host of clubs and late night bars where you can go out and party. The vast majority of them are concentrated in Chora. Clubs in Naxos do not open until about midnight and generally stay open until seven in the morning. Start your evening by watching the sun go down at one of the many bars which line the waterfront of Naxos Town, continue with clubbing in one of the big clubs located in the Grotta road, coastal street and the old town. It is not rare to receive invitations for parties or theme-nights which are often organised by the clubs themselves. Do not miss to take advantage of them and it is sure that you will enjoy yourself. 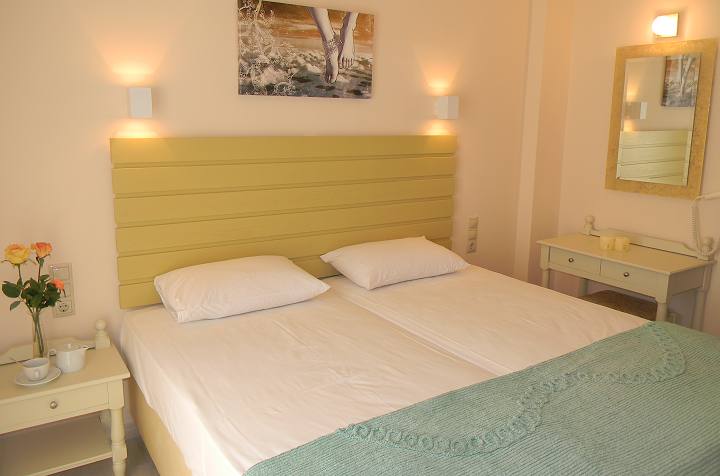 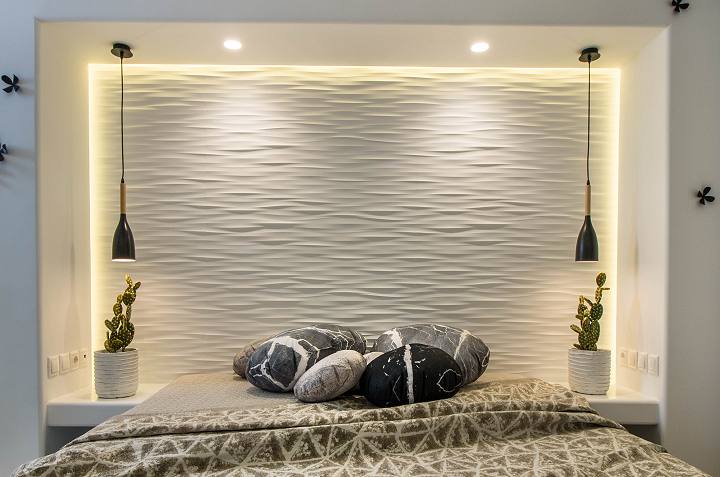 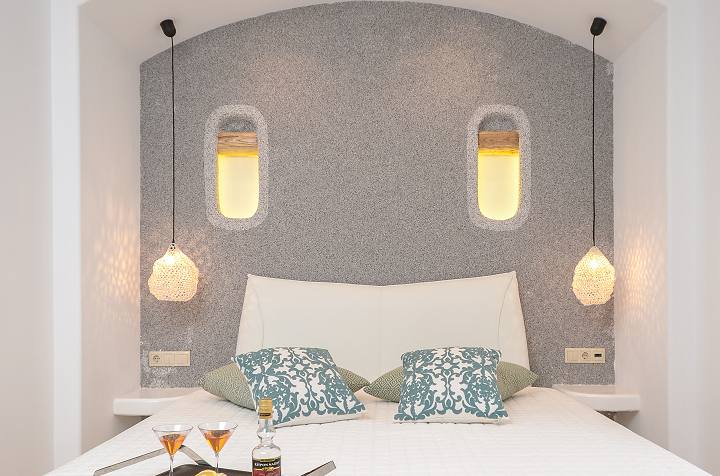